BAD BEER & OTHER ATROCITIES (A. Farant/R. Joseph)
The narrative follows three buddies who are relaxing at a cottage until one of them consumes bad beer.

BAG A TALES (A. Farant/R. Joseph)
When a mystery man with a duffle bag slung across his shoulder appears in a hotel lobby, our three pals concoct a tale as to what they believe is in the bag.

SAM WORKMAN (R. Joseph)
Following an engine failure, a cadet attempts an emergency landing of his space-pod in the jungle. Our cadet is both perplexed and grateful to be alive after what happens next.

Our vision for 2018, adding more innovative and interactive engagement of African sounds and lifestyle on a future tip to our audiences. The vastness of African music genre permeates pop culture, fashion, music and dance are a few examples of where its influence can be seen. As a collective, we are distinctly inspired by the global citizenship that represents life in Ontario and in Canada as seen in the many cultures that co-exist here and that same citizenship’s appreciation of the arts. To this, It’s clear to us that music translates regardless of culture which is an important aspect of our vision to broaden awareness to all people regardless of race, culture or creed. Each individual in Aim2Impact has single handedly seen the trend in favour of the rhythmic music culture of the new Africa and the Diaspora, touching broader audiences in our city and across Canada. African Music Week (AMW) is an opportunity for cultural exchange in celebrating Africa’s uniqueness in an uplifting modern setting. As a brand, we want to ensure that in the delivery of AMW to local audiences and the world, the richness of the New Africa lifestyle in contemporary Canada is presented at it’s best. 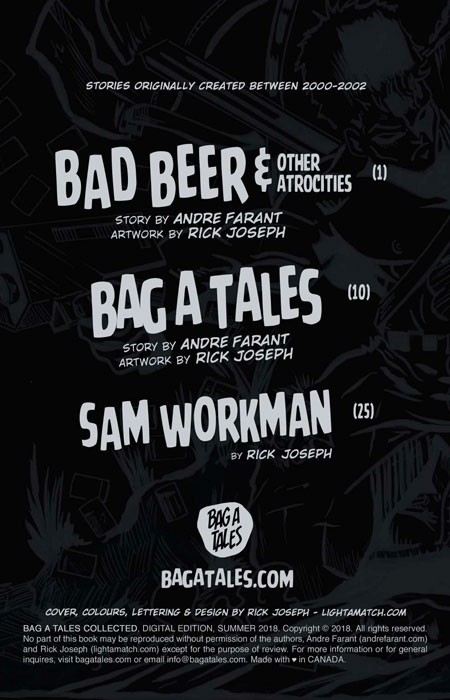 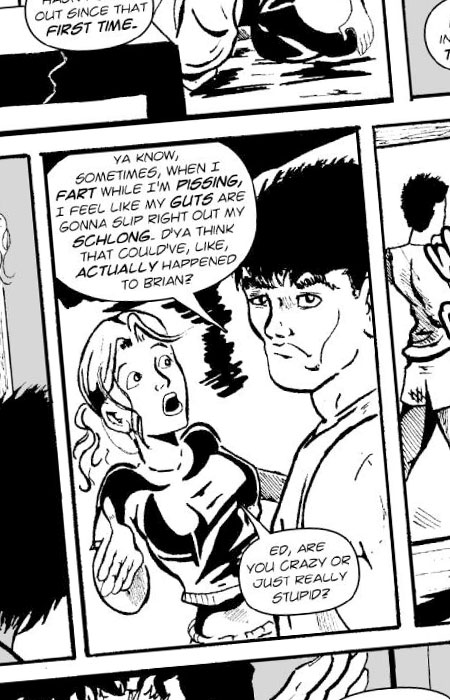 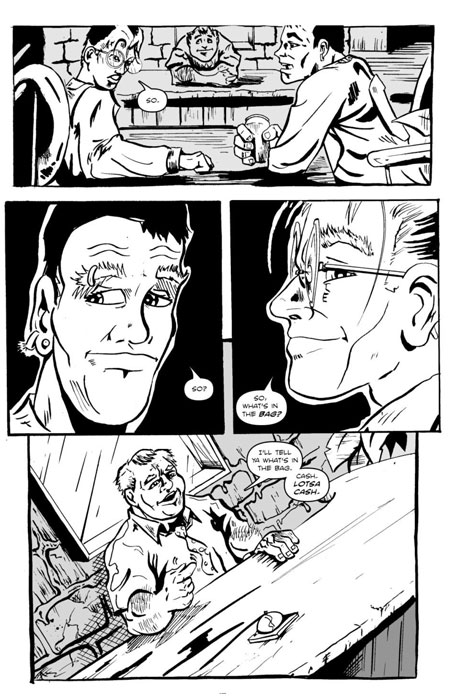 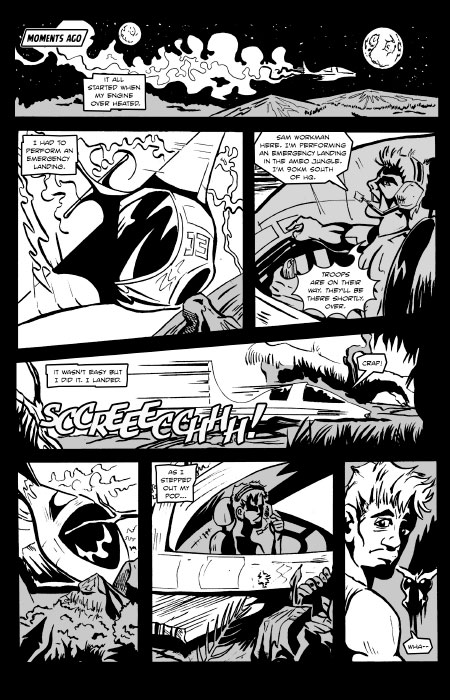 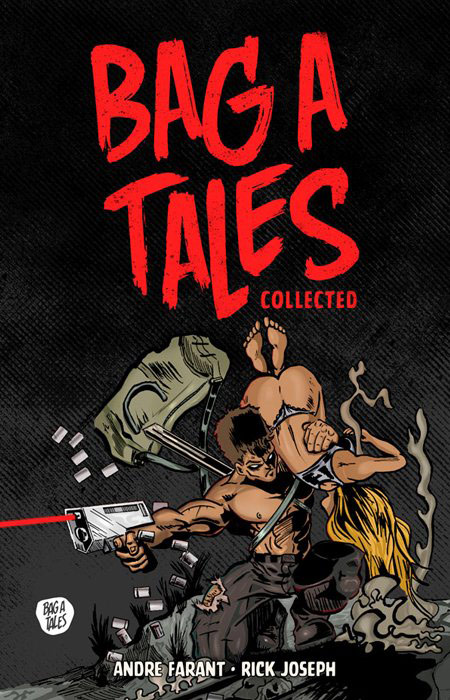 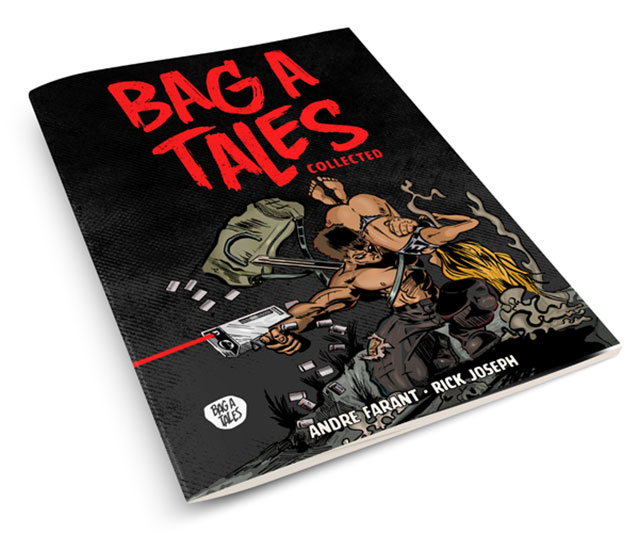 Get it in Print!

Order your physical copy of Bag A Tales Collected for only $7 CAD (plus shipping). That’s approximately $5 USD. 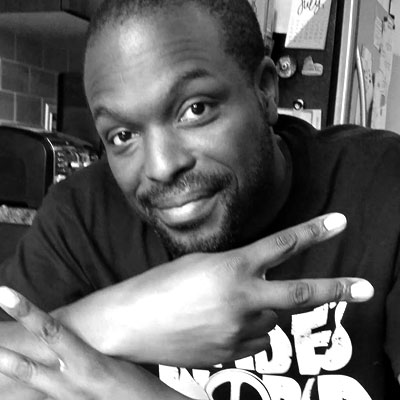 Formerly of Montreal and Ottawa, currently based in Bangkok. I show, I don’t tell. I guess…

Fill out the form below.